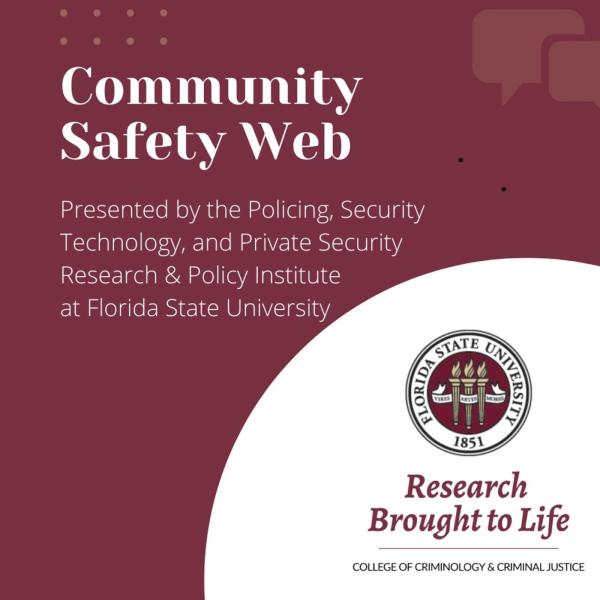 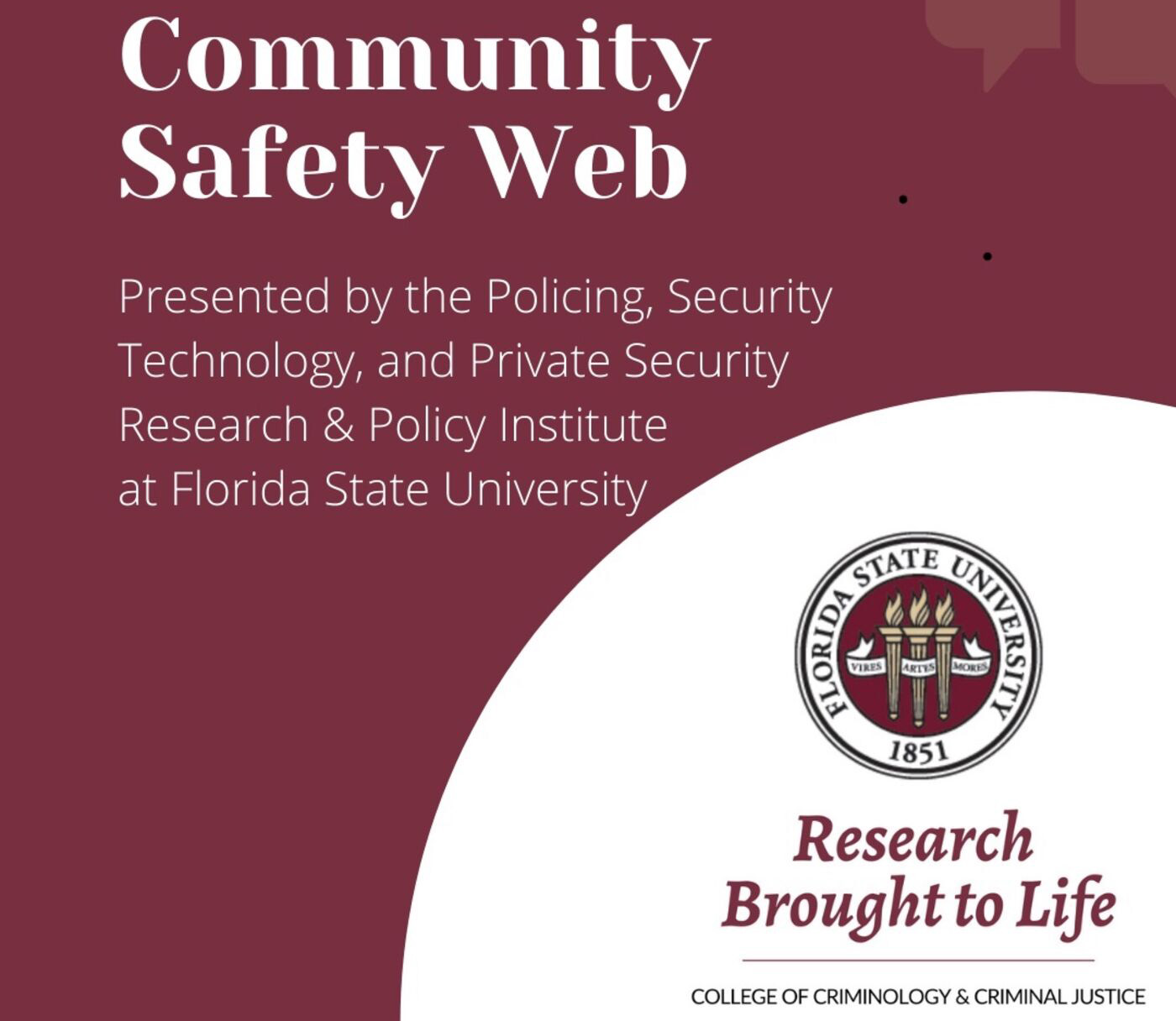 We will be discussing law enforcement leaders making a career transition to corporate security. Typically, a career in law enforcement is 20 to 30 years depending on the retirement program.  A young man or woman that begins their career in their early 20s reach retirement eligibility in their early 50s if not before.  In addition, many police leaders find themselves looking to make a career change before the traditional end of a first career.

Many turn to the private sector to seek positions in corporate security, safety, and resiliency, a seemingly natural transition.

We have two great resources with us today to talk about the transition from policing to private security.

The first is Cathy Lanier, Senior Vice President of Security for the National Football League. She has served in that capacity since September 2016 when she retired from the Washington DC

Metropolitan Police Department in where she served as Chief for nine years – one of the highest profile and most challenging police chief positions in the country.  She started her career in 1990 with DC Metro and quickly through the ranks.  She served in all areas of the MPD including the Commander of the Office of Homeland Security and Counterterrorism which was established after the 9/11 attacks.  She holds a Bachelor of Science and Master of Science degree in management from Johns Hopkins University.  Also, a Master of Arts in national security studies from the Naval Postgraduate School in Monterey, California.

Second is our co-host, Brian Stephens.  In addition to his work at Florida State University, he is the Senior Managing Director of Security Risk Advisory at Teneo, a Global CEO advisory firm. He served as Bank of America’s Chief Security Officer where he led a team of over 450 security professionals and 5000 private contractors.  He began his career with the Florida Department of Law Enforcement and moved to the Bank of America in July 2001 to establish a strategic planning function for security. After 9/11 he led the development of the Bank’s Enhanced Security Program in which advance security standards, technology, and procedures were implemented.  His work in the ensuing years resulted in his appointment as the Chief Security Officer.

The Community Safety Web Podcast is about creating safe communities through collaboration between the police, private security, criminologists, and the public to develop and evaluate evidence-based policy to guide safety decisions.