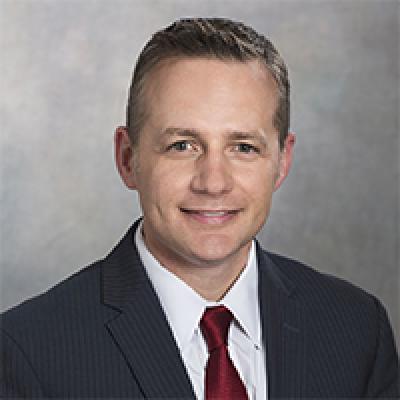 Previously he served as Bank of America’s Chief Security Officer responsible for the security and safety of nearly 210,000 employees, 6,000 Banking Centers, 17,000 ATMs and over 2000 office buildings in more than 40 countries. He lead a team of over 450 security professionals and 5,000 private contractors in providing for the security and safety of Bank of America’s employees, customers, assets and brand. A nationally recognized expert in his field, Brian directed the Bank’s physical security programs that include intelligence and analysis, security technology, executive protection, crisis management, health and safety, security operations centers, threat management investigations and enterprise crisis and event response.

Brian’s innovative initiatives at Bank of America began with the Enhanced Security Program, which he formed in response to the September 11 attacks. This implemented advanced security standards, technology, and procedures to better protect the Bank from new and evolving threats. He later created the Security Operations and Analysis Command Center (SOACC), housing the Company’s industry-leading intelligence, analysis, and security technology programs that proactively monitor the entire portfolio of Bank of America and serve as its 24/7/365 emergency and crisis management center. He has also led Background Screening and Due Diligence Investigations for the company.

Prior to joining Bank of America, Brian worked in several branches of the Florida Department of Law Enforcement (FDLE), including the Division of Criminal Justice Information Systems and the Florida Criminal Justice Executive Institute. He then led the rollout of FCIC II and CJNet, the state’s telecommunications and intelligence system, with the FDLE Tampa Bay Regional Operations Center.

In his personal life, Brian enjoys spending time with his wife, Susan, and their golden retrievers, Lexi, Abbey, Walter, and Peter.