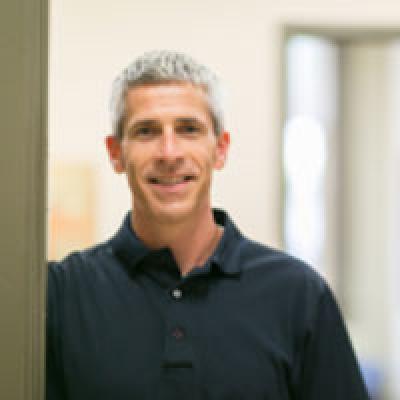 Hay’s research examines the causes and prevention of crime with special attention to the family environment, the development of self-control, and policy efforts to reduce juvenile crime.

Ph.D. 1999, The University of Texas at Austin; Sociology

M.A. 1995, The University of Texas at Austin; Sociology

Young, Brae Campion, and Carter Hay. 2020. “All in the Family: An Examination of the Predictors of Visitation Among Committed Juvenile Offenders.” Youth Violence and Juvenile Justice 18:54-77.

Forrest, Walter, Carter Hay, Alex Widdowson, Michael Rocque. 2019. “The Development of Impulsivity and Risk-taking: Implications for the Dimensionality and Stability of Self-Control.” Criminology 57:512-543.

Hay, Carter, Edward Fortson, Dusten Hollist, Irshad Altheimer, and Lonnie Schaible. 2006. “The Impact of Community Disadvantage on the Relationship between the Family and Juvenile Crime.” Journal of Research in Crime and Delinquency 43:326-356.