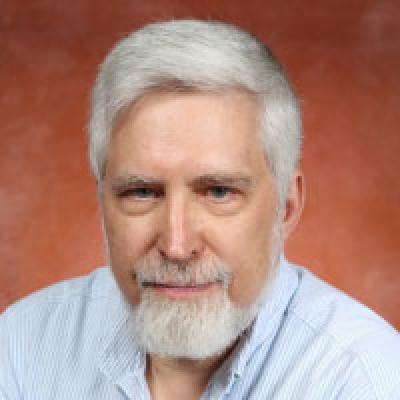 Professor Kleck's recent research has found that employing more police officers or increasing police productivity in the form of more arrests per officer has no measurable effect on the public’s level of fear of crime. Other recent research found that support for harsher punishment of criminals is not affected by a person’s exposure to crime as a crime victim, living in a high-crime area, or knowing others who have been victimized. Nor is it affected by their fear of crime or perceived risk of future victimization. Instead, Americans’ punitiveness is driven by frequent viewing of local TV news, race (being white rather than black), and residence in a politically conservative area. Other recent research found that serious property offending (robbery, burglary) is unrelated to official unemployment (jobless and actively seeking employment) but instead is related to being out of the labor force – lacking a job and not actively seeking one. Finally, other research suggests that the use of large-capacity magazines by mass shooters does not affect the number of victims they kill or injure, mainly because nearly all mass shooters use multiple guns and/or multiple magazines, and therefore do not need large-capacity magazines to fire many rounds without reloading.

B.A. 1973, University of Illinois, with High Honors and with Distinction; Sociology

1994: "The Impact of Drug Enforcement on Urban Drug Use Levels and Crime Rates." $9,500 awarded by the U.S. Sentencing Commission.

1997: "Testing a Fundamental Assumption of Deterrence-Based Crime Control Policy." $80,590 awarded by the Charles E. Culpeper Foundation to study the link between actual and perceived punishment levels.

Will Hauser and Gary Kleck. 2017. “The impact of police strength and arrest productivity on fear of crime and subjective assessments of the police.” American Journal of Criminal Justice 42:86-111.