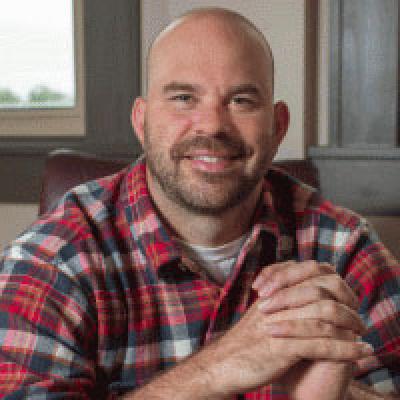 Beaver’s research examines the biosocial underpinnings to antisocial behaviors. He has employed behavioral genetic and molecular genetic methodologies to unpack the gene-environmental basis to a range of criminal and delinquent outcomes. He is the past recipient of the American Society of Criminology Ruth Shonle Cavan Young Scholar Award and the National Institute of Justice’s graduate research fellowship. Beaver has published more than 150 articles and more than 25 book chapters and is the author/editor of 10 books including Biosocial Criminology: A Primer. His research has appeared in journals as diverse as American Journal of Public Health, Biological Psychiatry, Criminology, Developmental Psychology, and Sexual Abuse.

Jackson, Dylan B. and Kevin M. Beaver. 2015. “The Influence of Nutritional Factors on Verbal Deficits and Psychopathic Personality Traits: Evidence of the Moderating Role of MAOA Genotype” International Journal of Environmental Research and Public Health 12 (December):15739-15755.

Jackson, Dylan B. and Kevin M. Beaver. 2015. “The Role of Adolescent Nutrition and Physical Activity in the Prediction of Verbal Intelligence during Early Adulthood: A Genetically Informed Analysis of Twin Pairs” International Journal of Environmental Research and Public Health 12 (January):385-401.