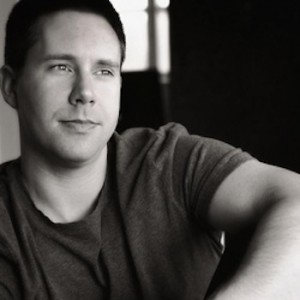 Florida State University College of Criminology and Criminal Justice Ph.D. graduate, Ryan Charles Meldrum, has been awarded the 2016 New Scholar Award from the Academy of Criminal Justice Sciences. This prestigious award recognizes outstanding scholarly contributions to the study of crime and/or criminal justice by someone who has received their doctoral degree within the past six years.

Meldrum earned both his master’s and doctoral degrees from Florida State University before joining the Criminal Justice faculty at Florida International University in fall 2010.

His broad research interests center on the causes of juvenile delinquency, including a particular focus on the role of self-control and peer associations during adolescence. He recently co-authored the book Self-Control and Crime Over the Life Course with current Florida State University College of Criminology and Criminal Justice professor Dr. Carter Hay.

Meldrum’s current research projects include examining how fetal exposure to secondhand smoke during pregnancy is detrimental for the development of self-control during childhood, the intergenerational transmission of self-control, and the relative influence of self-control and other personality traits on offending and victimization.

Meldrum will receive the New Scholar Award at the 2016 Academy of Criminal Justice Sciences annual meeting being held in Denver, CO at the end of March.

Learn more about the FSU College of Criminology and Criminal Justice Ph.D. program.