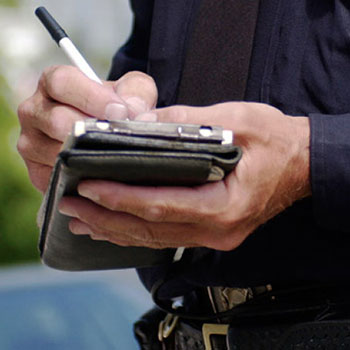 A study conducted by the College of Criminology and Criminal Justice is currently being featured in an article by the London School of Economics (LSE).

The study, which was originally published in the Journal of Research in Crime and Delinquency, examines if civil citation in Florida’s counties has been used with the intended population and identifies characteristics that affected the program’s successful implementation.

Civil citation is a diversion program that allows law enforcement to issue a citation to a first-time juvenile offender when the officer comes into contact with the juvenile. The program is intended to function as a less severe alternative to arrest. The study examined whether officers were issuing citations when a warning would have been used in the past, a phenomenon they refer to as “net widening.” The study also examined what factors caused a county’s use of the civil citation program to be properly implemented and successful.

Researchers determined that civil citation has generally avoided the “net widening” phenomenon, but that the majority of Florida’s counties are also not using the program meaningfully. Further, the study found that only five of Florida’s counties have had long-term success with the civil citation program. Researchers, also noted that the counties that are using the program as intended and receiving the most benefit are those with a greater crime problem and resources. This, researchers suggest, means that counties receiving the most benefits from the civil citation program, are the counties that needed the program the most.

To read the article in its entirely, please visit the London School of Economics webpage.