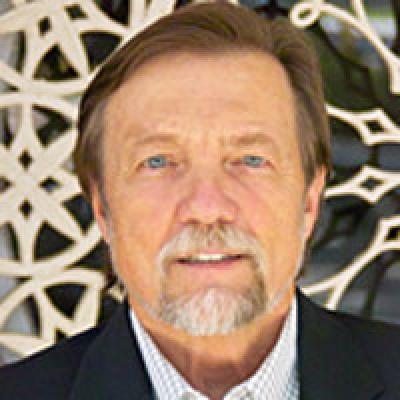 The College is pleased to announce that Dr. Ted Chiricos, William Julius Wilson Professor Emeritus of Criminology, has recently been named a Fellow of the American Society of Criminology (ASC).

The prestigious status of Fellow recognizes those who have made a scholarly contribution to the intellectual life of the discipline, whether in the form of a singular, major piece of scholarship or cumulative scholarly contributions. Additionally, being named a Fellow acknowledges those who have made a significant contribution to the field through the career development of other criminologists and/or through organizational activities within the ASC.

This recent distinction is a clear testament to Dr. Chiricos’ productive career, which is comprised of over a half century of dedication to the field criminology. His research has been consistently published in the top journals of criminology and sociology and has made significant contributions in the areas of deterrence theory, economic conditions, crime, and punishment, as well as racial/ethnic threat and social control. His 2009 co-authored paper, “The Labeling of Convicted Felons and its Consequences for Recidivism," received the award for Outstanding Article of the Year by the American Society of Criminology. Dr. Chiricos served as editor of Social Problems from 2009-2011. Not least of his contributions to the field has been the 31 doctoral students he supervised through to the completion of their degrees.

“Dr. Chiricos has been an institution for the College,” said Thomas Blomberg, Dean, and Sheldon L. Messinger Professor of Criminology. “His commitment to the College and scholarship has long made us proud. It is entirely fitting that he be recognized by ASC for his many accomplishments.”

Dr. Chiricos will receive this award in Chicago during the 2021 ASC Annual Meeting Awards Plenary this November.

Dr. Chiricos is the most recent College professor to be named an ASC Fellow. Dr. Daniel Mears was recognized in 2018, and Dr. Eric Stewart was named a Fellow in 2017.

The College wishes to congratulate Dr. Chiricos on this well-deserved distinction along with his outstanding contributions to the discipline.