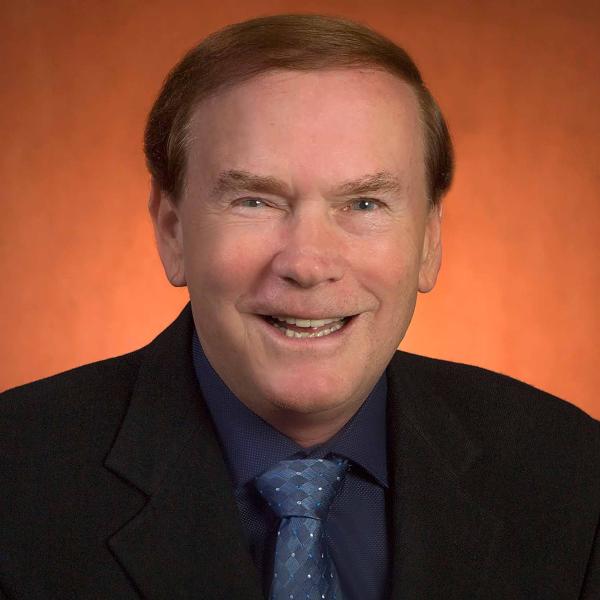 Dean of the College of Criminology & Criminal Justice and Sheldon L. Messinger Professor of Criminology, Dr. Tom Blomberg, testified during a field hearing of the U.S. Senate Special Committee on Aging in The Villages on November 21. The Committee requested Dr. Blomberg's testimony because of his work on financial exploitation of aging adults and role as Co-Director of the Aging Adult Fraud Research & Policy Institute.

During his testimony, Dr. Blomberg emphasized that financial exploitation of aging adults is a significant problem that could worsen if evidence-based prevention policies and practices are not implemented. He said, "Over 56 million Americans ages 65 and older live in the United States. They are the fastest-growing group in the nation's population and control 70% of the United States invested wealth, making them a looming target for [financial exploitation].”

Dr. Blomberg also presented evidence-based policy recommendations to the Committee. In partnership with the Mayo Clinic, the Aging Adult Fraud Research & Policy Institute is developing a risk assessment instrument that healthcare providers can administer to their patients nationwide to identify those at risk of financial exploitation. Dr. Blomberg also described the implementation of Community Service Centers in retirement communities or other areas with large concentrations of aging adults. Community Service Centers function as a one-stop location for aging adults and their support networks to receive victimization recovery services and education to prevent financial exploitation.

Dr. Blomberg said, "It is one thing to be sympathetic to issues affecting aging adults; it’s another thing to get involved in legislation, enforcement patterns, and put evidence-based policies into practice. That is where translational criminology is at the forefront. The work to protect our aging population extends beyond party lines. Good people care about older people and want to see our older citizens enjoy their twilight years."

To end the hearing, Senator Scott highlighted the work of the Aging Adult Fraud Research & Policy Institute. He said, “They are using their resources to identify the problem areas and educate people on these scams. The more people know about this, the less it will happen."