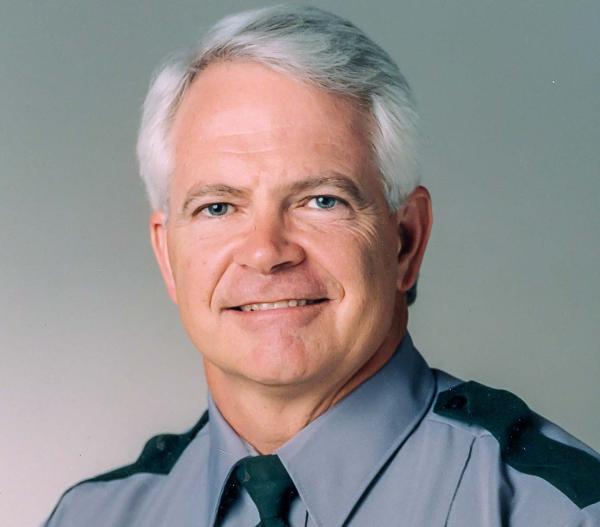 Don Hunter, a graduate of the FSU College of Criminology and Criminal Justice, has dedicated his life to public safety in the state of Florida.

During his 35-year law enforcement career, he served in multiple roles including Sheriff of Collier County and Chief of the Marco Island Police Department. However, when he first enrolled at FSU in 1972, Hunter had planned to pursue a much different path.

“I had originally applied to FSU to become a veterinarian, but organic chemistry did not agree with me”, he said with a laugh.

Hunter decided to make a change and set his sights on the College of Criminology and Criminal Justice.

He admitted that he had doubts at first.  Entering a theory-based field like Criminology was unfamiliar to him, but he found the concept intriguing. That intrigue quickly turned into motivation to discover more about Criminology.

“I originally planned to pursue pre-law, but I became so engrossed in Criminology that I chose to stick with it,” he states.

Hunter admitted that his growing interest also had a lot to do with the professors presenting the material.  Daily interactions with one of his favorite professors solidified the feeling that he was on the right path.

He said, “I was extremely fortunate to have Dr. Thomas Blomberg as a professor.  His lectures always drew me in and unlocked my understanding of Criminology and what could be accomplished.  He challenged us to think deeper and reach higher.”

“I was extremely fortunate to have Dr. Thomas Blomberg as a professor.  His lectures always drew me in and unlocked my understanding of Criminology and what could be accomplished.”

After graduation, Hunter was offered a job by the Southwest Florida Regional Planning Council, a planning and public policy agency formed to support the Southwest region's development, however, when Congress abolished the Law Enforcement Assistance Administration, funding for his positions was cut and he was forced to seek other opportunities.

Hunter was not searching for long. He accepted an offer as a civilian planner for the Collier County Sheriff’s Office and this decision would lead Hunter’s career to new heights.

After only a year of serving as a civilian planner, the Sheriff offered Hunter the opportunity to attend the Florida Law Enforcement Academy to become a certified law enforcement officer. Hunter agreed and shortly after gaining his certification from the Academy, he was promoted to Deputy Chief.

Hunter wore many hats while serving as Deputy Chief and jokingly said that he was postured to take over many of the various sundry functions that the other two Deputy Chiefs did not want.

Each of Hunter’s duties presented various challenges, but he said that his biggest challenge was the preparation and presentation of the annual budget for the Sheriff’s Office to the Board of County Commissioners.  Hunter admitted that at first, he was a little anxious.  This report would not only present projections of annual expenses but also estimate the annual staffing requirements of the entire Sheriff’s Office.

“When it comes to anticipatory staffing in law enforcement, any miscalculation could put public safety at risk, but I knew I had the tools to break this down”, he said.

Hunter explained that at the time, there were software programs in circulation to assist in calculating shift staffing, but many agencies found the apps lacking because there was no mechanism in place to account for the “on-view” daily calls for service.

Hunter began by installing a new reporting function within the Sheriff’s Office that captured all calls for service, including any calls that were not funneled through the dispatch center.  While collecting data and assembling his report, Hunter frequently recalled his time at FSU and interactions with his favorite professor.

“Using regression analysis, taught to me by Dr. Blomberg, I was able to predict not only staffing requirements for the entire agency, but I was able to predict, within a very close margin of error, the number of calls to service we would receive in the ensuing year,” Hunter said.

The implementation of the new reporting function, continued analysis, and proactive planning led to a drop in crime rates for Collier County and set the course for Hunter to eventually be elected the Sheriff of Collier County. Hunter was on to something big and law enforcement agencies across Florida quickly took note of his success.

He was invited to bring his knowledge to the Florida Criminal Justice Executive Training Institute, which offers educational opportunities to criminal justice leaders across Florida.  Hunter agreed and presented his method along with tips on how they could apply it to their agency, with some agencies adopting his technique.

Hunter continued to use his method to successfully navigate the staffing/planning needs as both the Sheriff of Collier County and the Chief of Police for Marco Island. Now retired, he continues to credit the lessons learned from the FSU College of Criminology and Criminal Justice.

“Had it not been for my experience in Dr. Blomberg’s class, I never would have found my way, statistically speaking”, said Hunter.

Hunter recently contacted Dr. Blomberg via email, writing fondly, “The tools you embedded in me, were used to create important programs and evaluate a program’s effectiveness”.

When asked about the email, Dr. Blomberg said that he is continually amazed at the career trajectory and various successes of graduates from the college.

“It is an exhilarating feeling when we see our graduates' influencing others and really making a difference. Our graduates are making the world a better place.”

— Thomas Blomberg, Dean of the College of Criminology and Criminal Justice

He said, “Our faculty strives to provide a well-informed and rounded educational experience that enables graduates to impact others by passing on ideas, theories, and research. It is an exhilarating feeling when we see our graduates’ influencing others and really making a difference. Sheriff Hunter, for example, has made a difference not only in the specific agencies he has served, but he also shared his knowledge and findings with other agencies across the state. It is the ultimate kind of outcome you could hope for. Our graduates are making the world a better place”.

While reflecting on his past at FSU, Hunter also offered advice to current and future students at the College, urging them to take full advantage of the incredible knowledge base they have access to.

He said, “Take every opportunity to explore your professors’ minds.  Ask questions, get opinions and seek out their knowledge.  These are some of the best Criminology professors in the world and having their insight and theories available, at the ready, is immeasurable”. 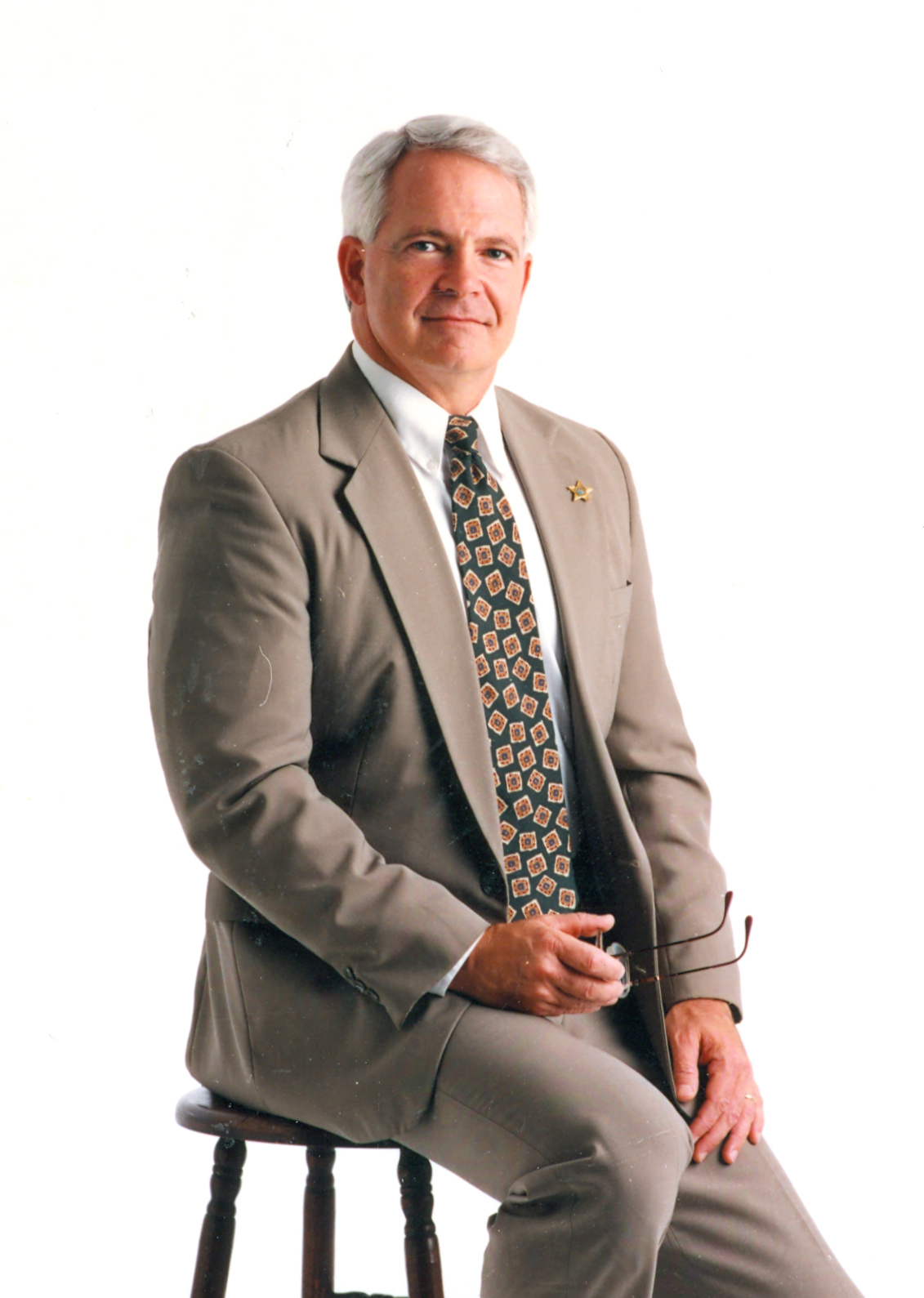 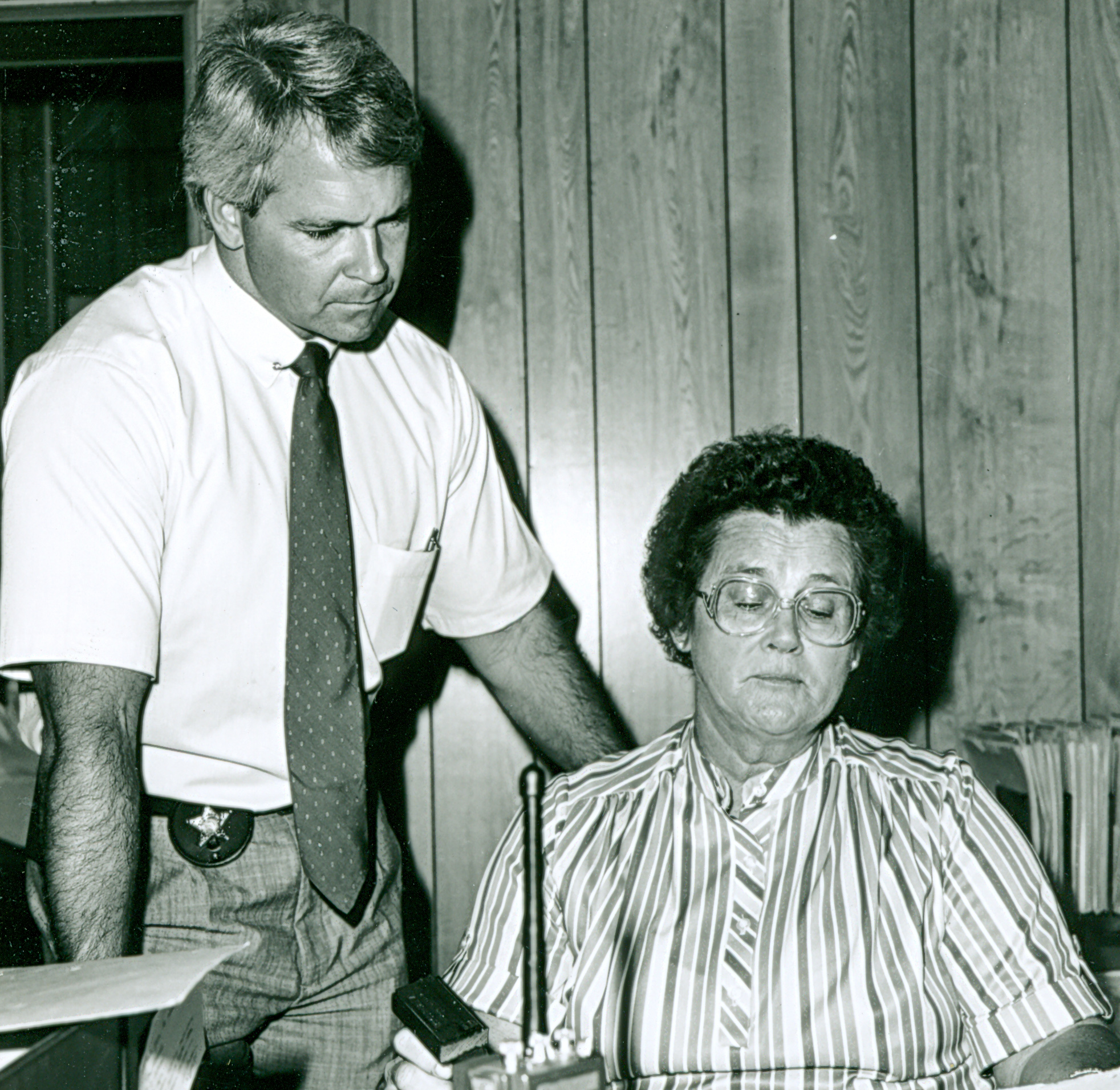 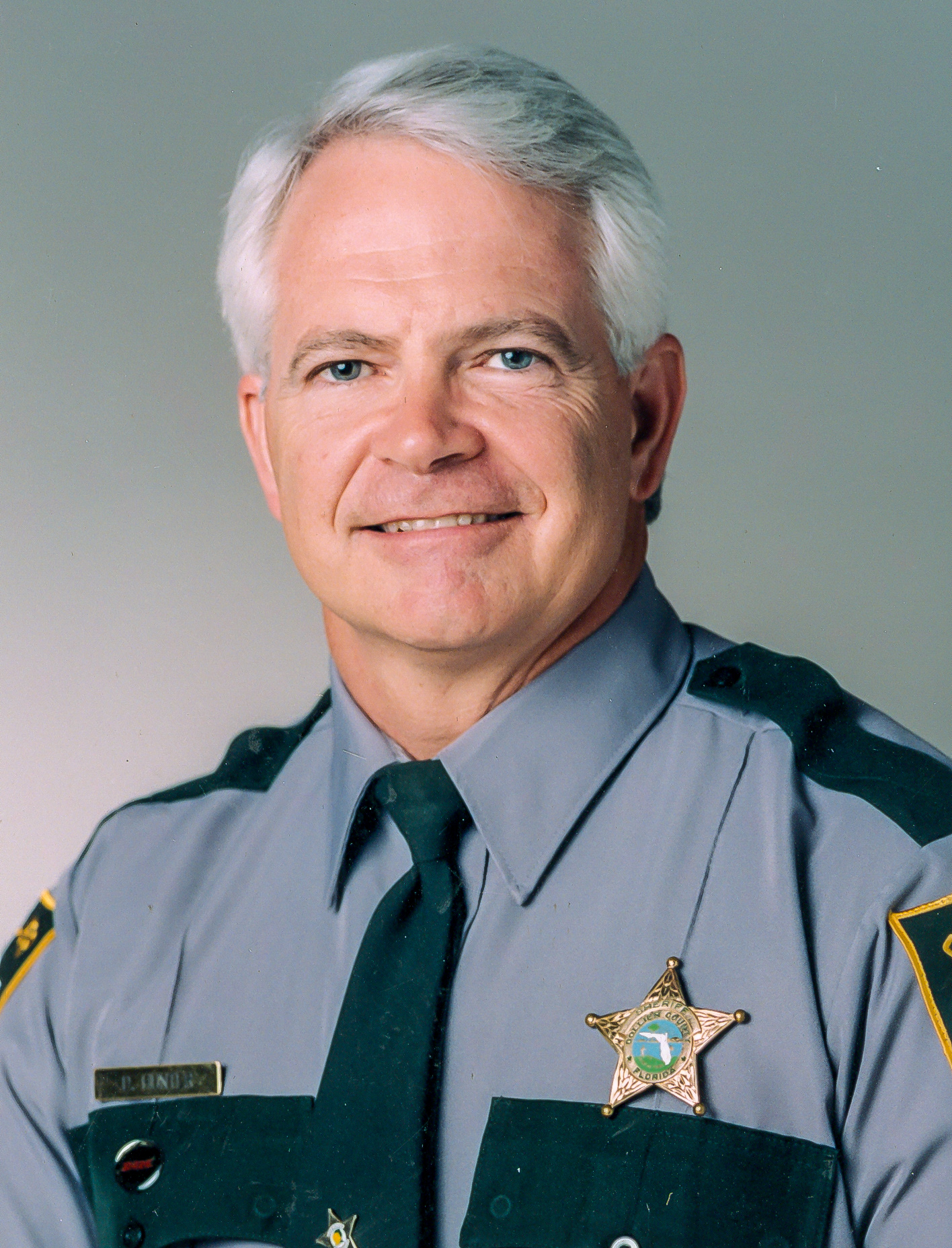