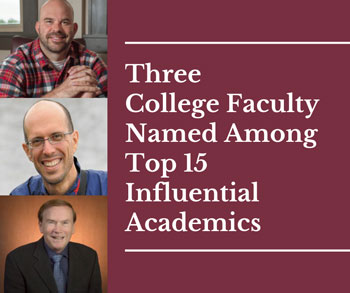 Kevin Beaver is the Judith Rich Harris Professor of Criminology at Florida State University’s College of Criminology and Criminal Justice, director of the FSU Distance Learning Program, the editor-in-chief of the Journal of Drug Issues, and an expert in biosocial criminology. He earned a B.A. in sociology from Ohio University, and an M.S. and Ph.D. in criminal justice from the University of Cincinnati.

With a focus on biosocial markers and antisocial behaviors, Beaver has worked to better understand how behavioral and molecular genetics influence later criminality and delinquent behaviors. With more than 250 articles and books to his credit, he has contributed critical insights to our understanding of genetics and behavior. He has published multiple editions of Biosocial Criminology: A Primer, Criminological Theory: A Life-Course Approach, and Why Crime? An Interdisciplinary Approach to Explaining Criminal Behavior.

He is credited with the identification of a rare variation of the MAOA gene that correlates to violent behavior and weapons use among males. He teaches courses in Alternatives to Incarceration, Genes and Crime, Life-Course Criminology, Religion and Crime, and Victimology, among many others. 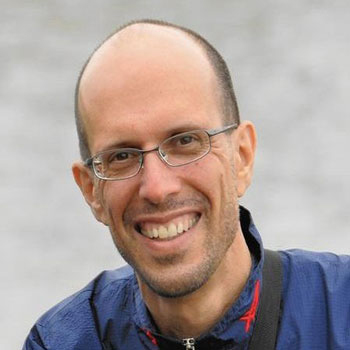 He most recently published an article in the Journal of Research in Crime and Delinquency, titled, “Progressively Tougher Sanctioning and Recidivism: Assessing the Effects of Different Types of Sanctions”, as well as a book titled, Out-of-Control Criminal Justice: The Systems Improvement Solution for More Safety, Justice, Accountability, and Efficiency. His research has explored criminal justice policy involving juveniles, immigrants, and supermax prisons. He has twice been awarded the Academy of Criminal Justice Science’s Outstanding Book Award. His expertise has been sought by organizations and agencies such as the National Institute of Justice, the Office of Juvenile Justice and Delinquency Prevention and the William and Flora Hewlett Foundation.

Mears is now the Mark C. Stafford Professor of Criminology at the Florida State University College of Criminology & Criminal Justice, and a fellow of the American Society of Criminology. He is a frequent expert called upon by such news organizations such as ABC News, The Washington Post, The New York Times, and USA Today. 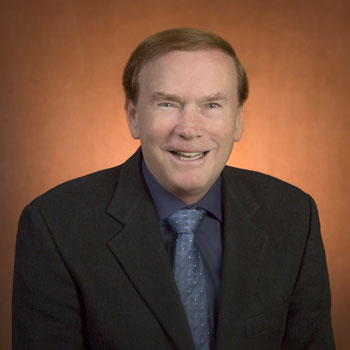 He has been the principal investigator for numerous grant-funded research initiatives, including the Juvenile Justice Educational Enhancement Program, The Juvenile Justice No Child Left Behind Collaboration Project, and the Domestic Violence Homicide Prevention Program in Palm Beach County.

Blomberg has also been recognized with several teaching awards from Florida State University, for whom he has been teaching in various capacities since 1973. He is the co-author and author of a large body of scholarly work, including his upcoming work, Financial Exploitation of Aging Adults and his first book, published in 1978, Social Control and the Proliferation of Juvenile Court Services.

The AcademicInfluence.com team is composed of academics and data scientists working together to provide objective, real-time rankings of influential people, places, and institutions. Their Influence Rankings offer a comprehensive picture of both the academic and real-world impact made by noteworthy individuals and their affiliated colleges or universities. The innovative ranking system seeks to offer an objective means to capture  influence within disciplines, spheres of research, and professional fields.