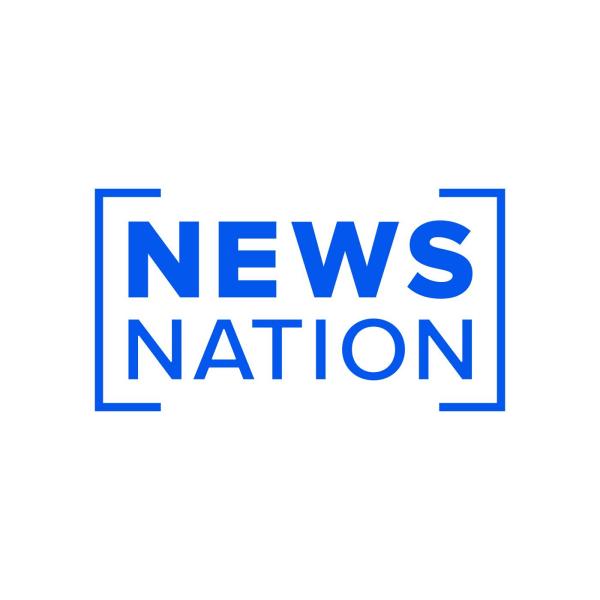 The reporter contacted them through the College of Criminology and Criminal Justice's Center for Criminology and Public Policy Research to break down the growing use of private security firms.

Darrel stated, "The story has a Chicago focus, but this is a growing trend across the country as police departments have lost personnel and have not been able to hire enough people to fill the vacancies."

A recent Policing, Security Technology, and Private Security Research & Policy Institute survey indicated that 83.7% of respondents reported that neighborhood security patrols have increased in the past five years, and 46% said they thought the patrols were effective. 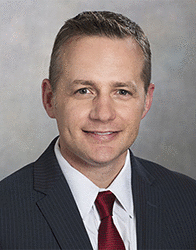 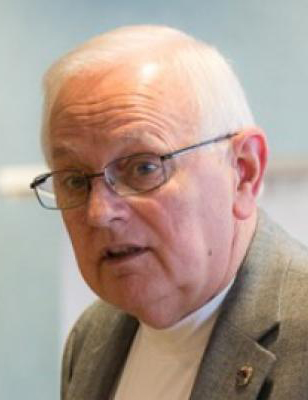 Darrel Stephens is an accomplished police executive with more than 50 years of experience. He has written extensively about policing, is a widely sought-after consultant, and is a frequent speaker advocating progressive policing approaches. Darrel served as the President, Vice President, and Legislative Committee Chair of the Major Cities Police Chiefs  Association. In 2010 he was inducted into the Evidence-Based Policing Hall of Fame. He was the recipient of the Major Cities Chiefs Association 2017 Leadership Award. He received the Sir Robert Peel Medal for Evidence-Based Policing from the Police Executive Program at Cambridge University.

To read the full article in its entirety, please visit NewsNation.

The Policing, Security Technology, and Private Security Research and Policy Institute is one of 11 research and policy institutes that branch from the FSU College of Criminology and  Criminal Justice's Center for Criminology and Public Policy Research. Through its research, the Institute aims to inform police and security policy with evidence-based practices that engage the community, increase public safety, and secure government and private assets. The Institute partners with the police, the private sector, and other agencies to significantly contribute to evidence-based public and private safety policies and practices.